About the Research Center

The Heuser Hearing Research Center (HHRC) conducts, promotes and distributes research on human hearing and hearing loss. The HHRC is located on the third floor of Heuser Hearing Institute’s hearing services building and is home to dedicated research facilities including two double-walled sound booths and a sound-field testing room. The Research Center is run by the endowed HHRC Chair, Pavel Zahorik, Ph.D., an associate professor in the Department of Otolaryngology and Communicative Disorders and the Department of Psychological and Brain Sciences at the University of Louisville.

Dr. Zahorik earned his Bachelor of Science in psychology and philosophy and his doctoral degree in experimental psychology from the University of Wisconsin. He completed three years of post-doctoral training in visual and auditory space perception at the University of California at Santa Barbara before joining the University of Louisville in 2003 as an associate professor of psychology in the division of communicative disorders. He runs the university’s ZAPlab, which you can learn more about by visiting www.zaplab.org.

Dr. Zahorik’s research interests are in auditory perception, with a focus in sound localization and spatial hearing. Specific areas of interest include:

The Perception of Sound Source Distance

The contributions of echoes and reverberation to percepts of source direction and distance. The effects of adaptation, training and input from other sensory modalities on spatial hearing. Research in his laboratory relies heavily on auditory display technology that effectively simulates a “virtual” auditory space, using information about the acoustical characteristics of listeners’ external ears and the environment. This technology not only enables the precise study of psychophysical relationships between the acoustic signals present at the two ears and human spatial hearing abilities, but also allows for simulations and scientifically relevant signal manipulations that would be impossible in real listening situations.

Dr. Zahorik’s current projects include close collaboration with researchers at Sonova, a leading manufacturer of innovative hearing care solutions, including hearing aids, cochlear implants and wireless communication solutions. This works seeks to better understand how hearing impairment impacts sound localization and communication in everyday listening situations, and to improve hearing aid technology and outcomes. Another project is an NIH-funded study that seeks to validate an innovative conceptual model of how auditory and visual distance information is combined and processed. Validation of the model will inform the development of new strategies for assisting or enhancing degraded spatial information to improve orientation and navigation abilities in visually impaired and/or hearing-impaired populations.

Additional information on the research being conducted in Dr. Zahorik’s laboratory is available at ZAPlab.

Along with his research, Dr. Zahorik serves as associate editor or ad hoc reviewer to more than 25 scientific journals and has dozens of peer-reviewed papers to his credit.

More About the Team

As part of Heuser Hearing Institute’s ongoing commitment to the field of audiology, the Heuser Hearing Research Center (HHRC) is open to many of Louisville’s top audiologists, researchers and scientists. A number of top researchers from the Louisville academic and hearing healthcare communities have access to the HHRC. That includes: 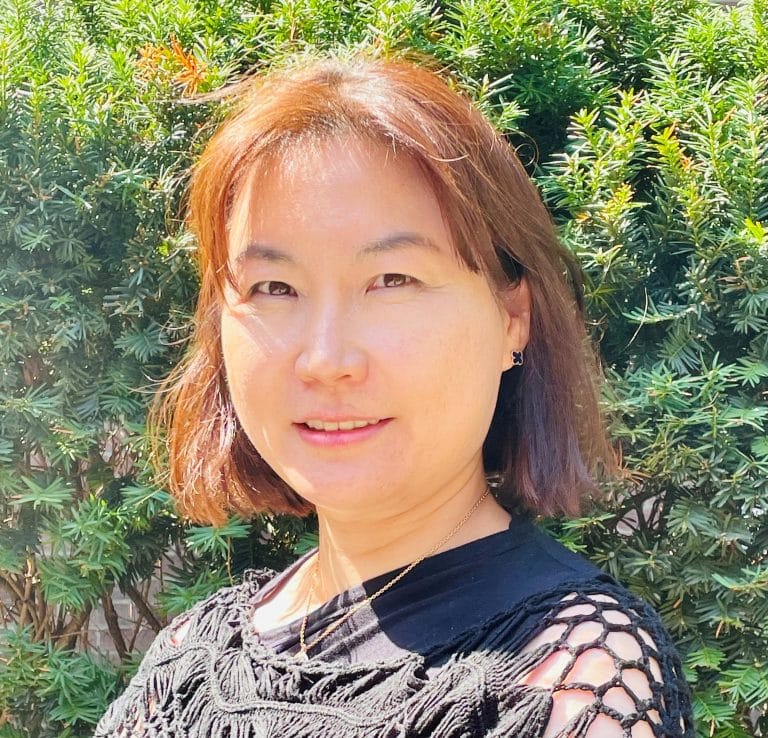 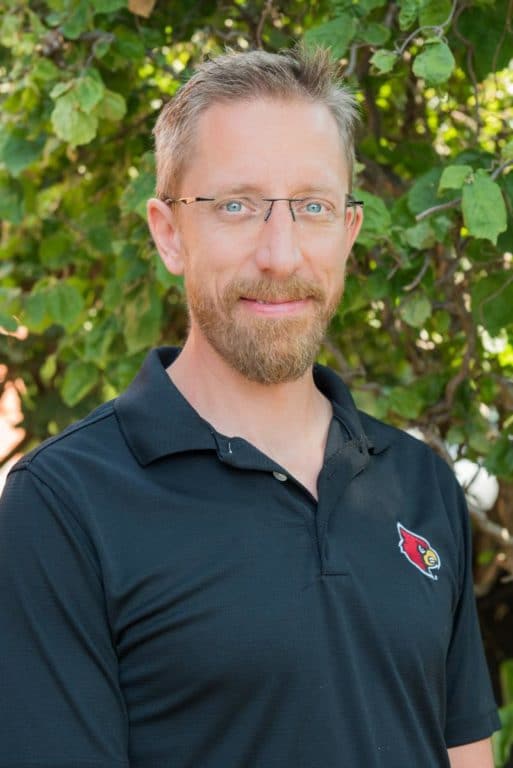 Matthew Neal, a University of Louisville researcher at the School of Medicine, has been recently honored for his work and partnership with Heuser Hearing Institute on virtual reality (VR) software for listening with hearing aids in realistic environments. Read the news release here. Continue Reading Article

The Heuser Hearing Institute Research Center published a study in the July 2020 issue of Hearing Research. The study finds that noise exposure may help explain why some people struggle to understand speech in loud environments even if they have normal hearing on an audiogram. This research was supported by a partnership between Heuser Hearing…

Dr. James Shehorn, Research Audiologist, was recently published in the The Hearing Journal for his work regarding age-related hearing loss and difficulty hearing high pitches. Several hearing aid manufacturers have developed a strategy called frequency compression that compresses high-pitched sounds into lower pitch regions to restore audibility of those sounds. The study found that frequency…