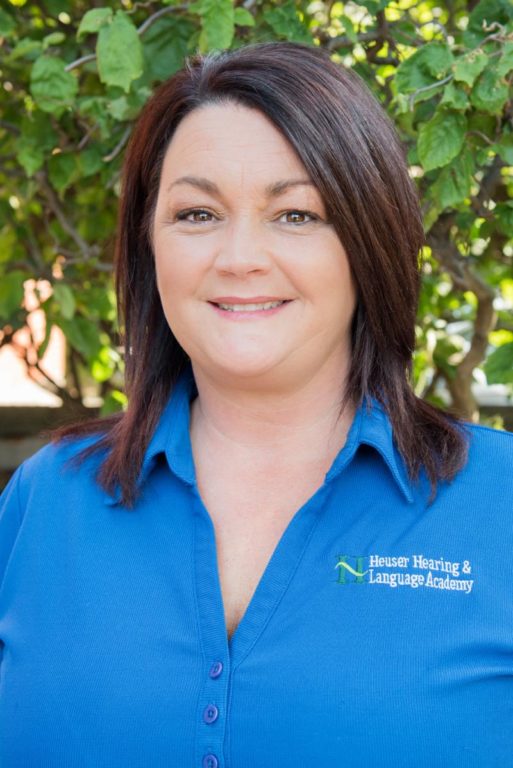 Melissa Twyman joined Heuser Hearing & Language Academy in 2013 and has worked as an instructional assistant with all age levels. Prior to joining Heuser, she was an instructional assistant at Auburndale Elementary. She also worked as a court liaison and an administrative assistant for a doctor’s office. Originally from Louisville, Melissa couldn’t imagine being anywhere else. In her spare time, Melissa enjoys cooking and baking for her friends and family.