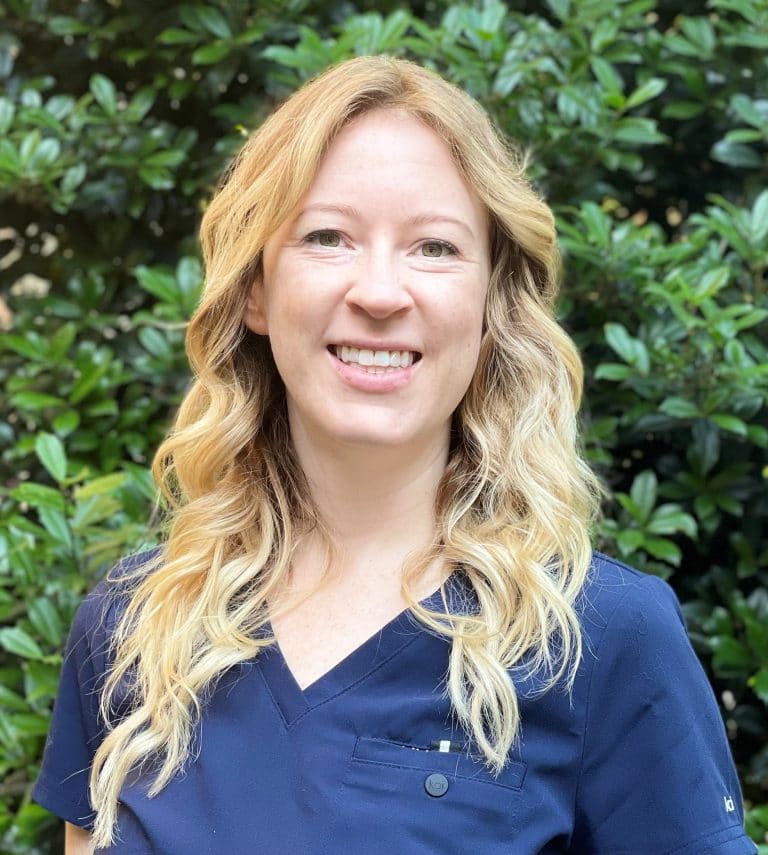 Ginger is a fourth-year audiology extern who is currently finishing up her doctorate at the University of Tennessee. Ginger graduated with her bachelor’s in communicative disorders from the University of Redlands in California. Originally from Colorado, she took time off after college to work in the non-profit and hearing health care sector. Before going to graduate school, she worked as a hearing technician at Vanderbilt’s Bill Wilkerson Center. She recently moved to Louisville from Knoxville and is loving Louisville so far, especially its food scene, its cat cafes and its music venues. On the weekends, she loves to spend time outdoors and take naps with her dog and cat. She is very excited to work with the students at the Heuser Hearing & Language Academy, the cochlear implant and vestibular patients.