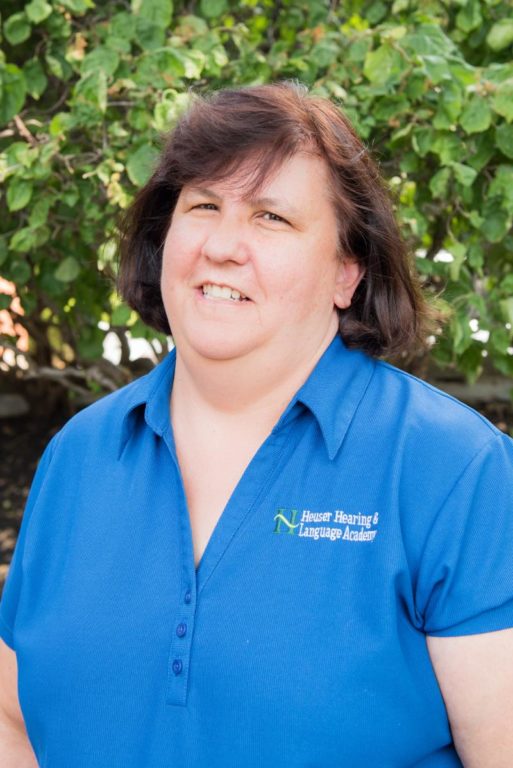 Ms. Dorie has worked in early childhood education for more than 30 years. She received her associate’s degree from JCC and her Bachelor of Science from Campbellsburg University. Dorie has been with JCPS since 2013. She is honored to be the teacher of the Jump Start class of 3 to 4 year olds at Heuser Hearing and Language Academy. Dorie has had a lifelong desire to teach, following in the footsteps of her mother and big brother. She enjoys teaching at Heuser for many reasons, the main being that she is able to work as a part of a team. A team that shares her passion for education and giving children the tools they need as they begin their academic career.