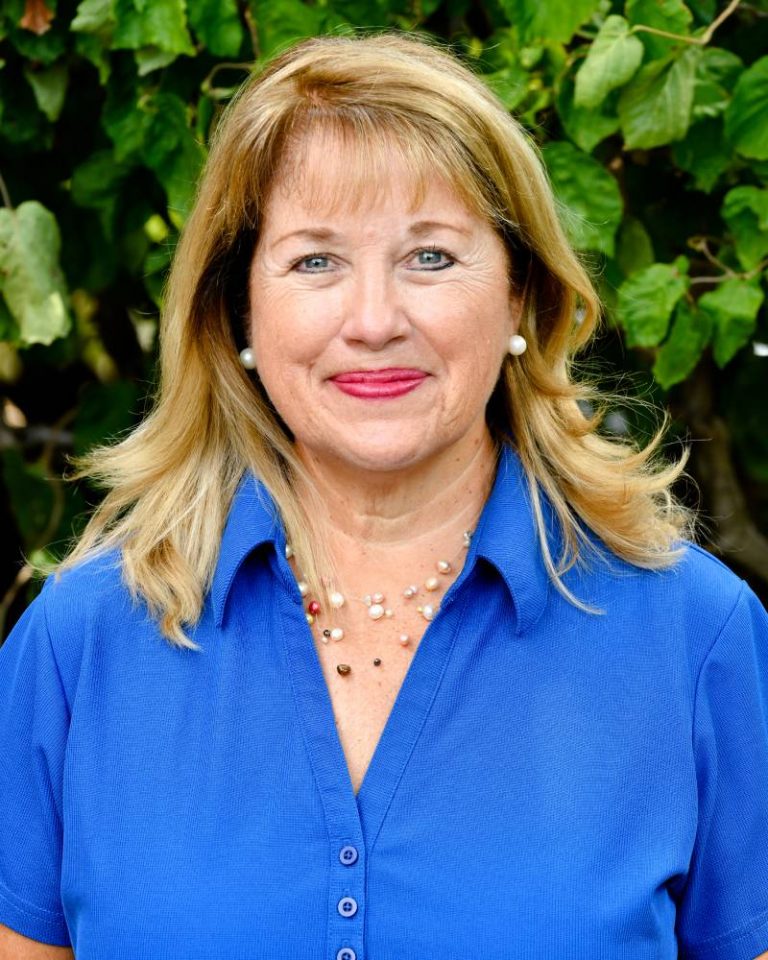 Becky Wilkinson is a seasoned teacher of the hearing impaired having taught for 44 years in Ohio and Kentucky. She received degrees in elementary education and hearing impaired education from Bowling Green State University. She later received her master’s degree and early childhood certification from the University of Louisville. Becky previously taught at Heuser Hearing & Language Academy for 15 years. She then worked as a hearing impaired itinerant teacher for JCPS until her retirement in 2016. With encouragement from current teachers, she was lured out of retirement to become the STREAM Lab teacher at HHLA, and looks forward to her two days with the students each week! Becky lives with her husband, Dean here in Louisville and together they have five grown children and four grandchildren whom they love spending time with. She also enjoys spending time on the golf course, swimming, playing bunco and traveling.