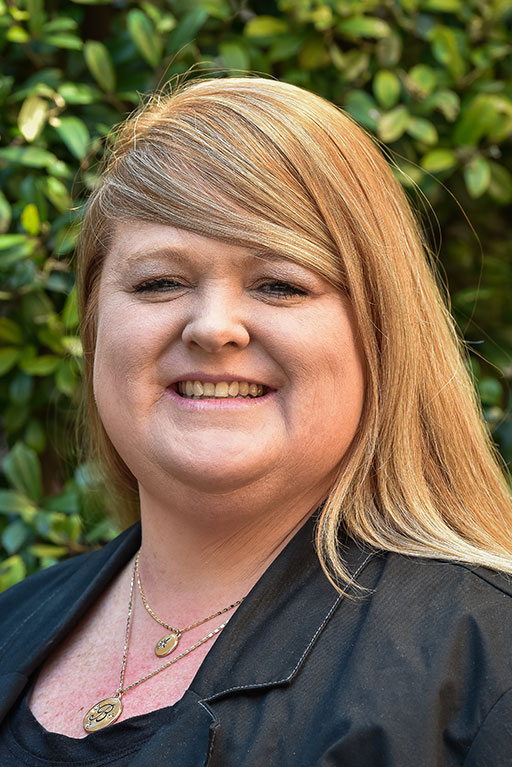 Tiffanie began her journey at Heuser Hearing Institute in 2009 as a patient care coordinator in the front office. Shortly after, she became the team leader and supervised the front desk staff for a year before becoming an Audiometric Assistant in 2010. Tiffanie received on-the-job training and worked with the vestibular team for a year helping identify and treat positional vertigo while being supervised by a registered audiologist.

Tiffanie then began training and working with the pediatric team in 2012. She assisted in testing children at both the clinic and Heuser Hearing Language Academy. She currently provides clinical services, cleaning and servicing the hearing aids. She is also training in preparation for obtaining her hearing instrument license, a goal inspired by her work at Heuser. Tiffanie enjoys servicing the community and helping them resolve hearing aid issues. She is dedicated to ensuring her patients receive the best hearing care possible.