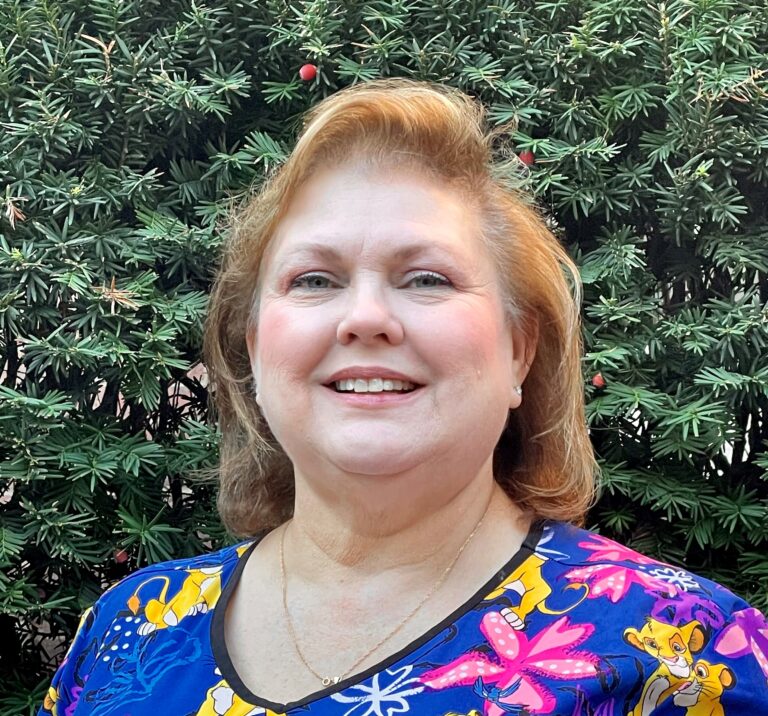 For 25 years, Tanya worked as a graphic designer for Fortune 100 companies. She left design and joined Heuser Hearing Institute in 2014. Tanya has three grown children and two grandchildren. Every Halloween season, she works at haunted houses with her children. Having grown up in an Air Force family, Tanya has traveled across Europe. She lived in England, met Princess Diana and had high tea with Queen Elizabeth. Even though Tanya’s lived in Louisville for the last 30 years, she still claims South Carolina as her home.