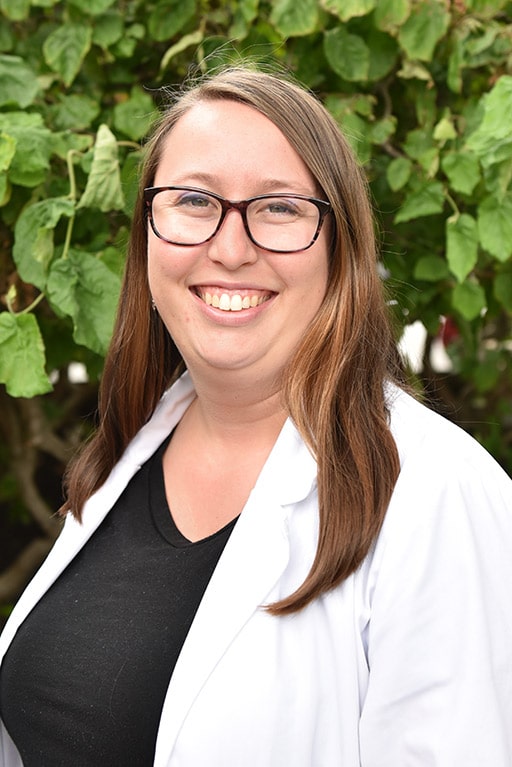 Dr. Megan Trinkle received her undergraduate degree as well as her Doctor of Audiology from Indiana University. She is originally from Floyds Knobs, Indiana and loves being back in the Louisville area. Megan began working at Heuser in 2017 during her residency. Since starting at Heuser, Megan has met some of the most caring and helpful people both on staff and as patients. She enjoys how much the patients at Heuser love helping students learn and how much the staff cares deeply for their patients and coworkers. Megan really appreciates Heuser’s level of outreach within the community and enjoys coming to work every day because it feels like family.