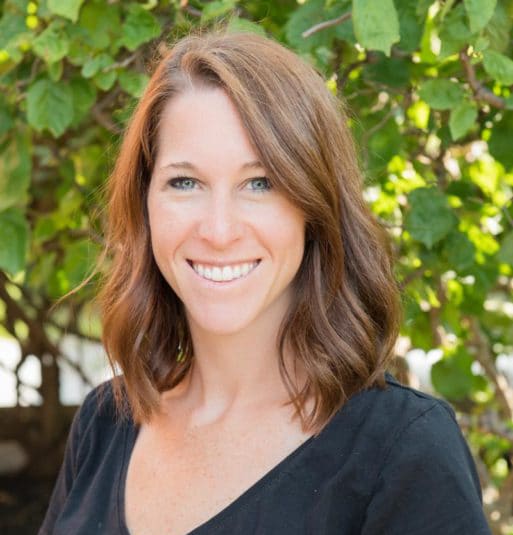 Emily Shpunt joined the Heuser Hearing Institute as a speech-language pathologist in June 2014. Emily has been immersed in the field of speech-pathology, having grown up with a mother who is also a speech-language pathologist. She earned her bachelor’s degree in speech and hearing sciences from the University of South Alabama and her master’s degree in communicative disorders from the University of Louisville. She became interested in serving children with hearing loss after her younger cousin was diagnosed.

Emily has extensive knowledge in pediatric speech and language disorders including hearing loss, processing disorders, articulation and phonological disorders, apraxia and receptive and expressive language disorders. Emily primarily provides speech therapy at the Heuser Hearing Institute outpatient clinic and throughout some of Louisville’s private school community. Emily helps to provide school-based speech and hearing screenings and is also a Kentucky First Steps provider. She maintains her Indiana license to ensure any child in the Kentuckiana area with a communication disorder has an opportunity to receive services. In her spare time, Emily enjoys playing volleyball and exploring new restaurants with her husband and daughter.